The Gardener's Apprentice. A novel 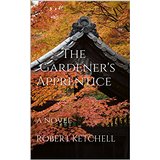 
After many a year of writing, rewriting, abandonment in a sea of despair and doubt... Finally I have managed to finish a novel. And now it's available as a Kindle download through Amazon Bookstore! A real labour of love! Well, it's out there in the wide world now. Look up 'The Gardener's Apprentice' or search for Robert Ketchell on Amazon.

The novel concerns a young boy Shigoto Okugi who becomes an apprentice to a master gardener. It is set in Japan of the late 16th century, and the action takes place on an island that is the feudal home to the Saeko clan. Shigoto’s teacher is a Zen monk (Maguro Sensei) who wishes to transmit to his apprentice the cultural and spiritual values inherent in the garden tradition in Japan.

Shigoto’s mother, Oyadori, is a maidservant to the wife of the head of the Saeko clan. She becomes pregnant by a brother of the Emperor who is exiled to island. Oyadori had been chosen to be the wife of Kanyu Shigoto a minor official of Lord Saeko. Discovering the pregnancy the prospective husband’s family plan to cancel any further involvement, until Kanyu persuades his father that their family may benefit by proceeding with the marriage plans and accepting the child as his own.

As Shigoto’s interest in gardening develops through the tutelage of his teacher, he realises that it offers much more than a simple path of employment. What is being offered to him is a creative and spiritual vocation. His teacher is an enigmatic character with apparently supernatural powers and is capable of profound insights. Shigoto overhears his father plotting a coup with a son of Lord Saeko, a suspicion that he keeps to himself.

The story reaches a climax with a coup attempt during which Shigoto is severely injured trying to protect his mother and grandmother at their home. His teacher nurses him back to health, but Shigoto’s name has been irrevocably tainted by the traitorous actions of Kanyu, and Maguro Sensei arranges for Shigoto to secretly leave the life he has known and his island home behind.

Please give it a try, if you enjoyed it, or even if not, then write a review, tell all your friends, and then hang on for the sequel which I am writing now. The sequel picks up the story from where 'The Gardener's Apprentice' ends, and takes the hero on his journey to Kyoto at the beginning of the Edo period. Hopefully that will be out next year. Enjoy!

Posted by Robert Ketchell at 21:10 No comments:

The Cry of the Earth

A bird came and spoke to me
With words beyond hearing
Yet I sensed its mythic story,
As all beings are connected
However thin threads may wear. 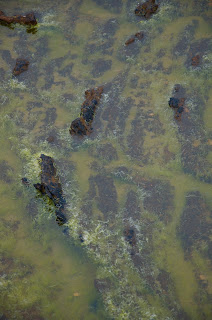 As shadows lengthen
So where lies hope
Prayers for the children,
Not in this world just now
Perhaps in the wind
Blowing through trees
Across the skin of the ocean,
Are we any closer to awakening
Or still living in sour dreamtime? 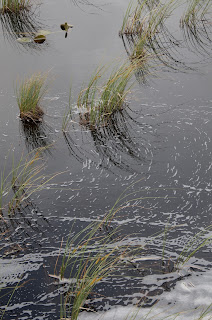 I wish I had answers
To burnt out deformed desire,
To untangle this nest of hatred
With a soothing sweep of the hand, 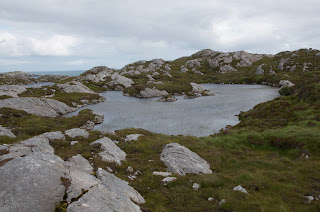 
A layering of history over geology the mysteries of human purpose. 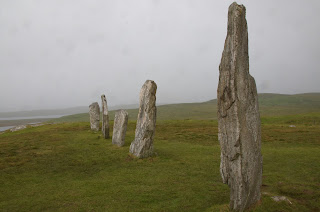 Beyond the crest an eagle soars
In the peat stained water trout dart,
Stone sentinels guard the past
Waiting to hear the cry of the earth.
Posted by Robert Ketchell at 18:22 No comments: