More on Origins of the Sacred Garden 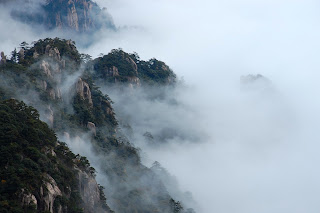 The Japanese began creating gardens around the 7th cent. CE, it was part of a wave of influence that was streaming into the country via China and the Korean peninsula. The Chinese in turn, had been building gardens and modifying landscapes (sometimes on a considerable scale) for centuries before this time, and had developed highly sophisticated knowledge and the engineering techniques to do so. They also had developed a complex appreciation of Nature as represented by the natural landscape. 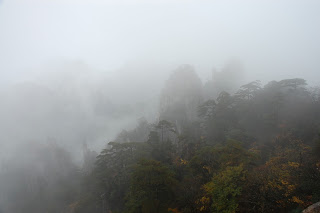 It was in the landscape that humans sought spiritual inspiration, and it was the source where rulers derived and manifested their divine authority. The emperor being a semi-divine figure went into the greater landscape (often ascending mountain peaks) in order to communicate with and accept a transference of power from the heaven-bound deities. In time, garden landscapes were created as places where ceremonies could be enacted that both confirmed and conferred divinely sanctioned authority on individuals. The garden was a re-creation of heaven itself wrought on earth as a location where man could fulfil his destiny as an intermediary between two boundless complimentary (and opposing) forces, the Yin  and Yang. 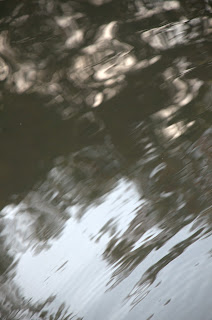 Yin and Yang, are according to Chinese cosmology are the two primordial forces whose interaction enables the existence of all things. Often interpreted as being interdependent polar opposites, i.e. male/female, high/low, hot/cold, etc.

Recreating the natural landscape as sacred space, in a refined, abstracted manner was a key element of the aesthetic structure of the garden from the very beginning. Sacred because this is where humans communicated with the divine. By extension it also became the abode of the Divine, the centre and source of creativity. The edge of things. 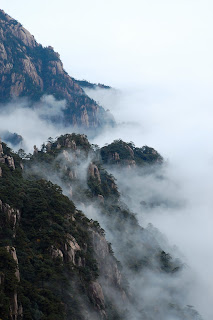 Of the pristine, natural scenery, two elements that were incorporated into gardens stand out in particular; mountains and water. Indeed in Chinese (and Japanese) the written characters signifying ‘landscape’ is made up of those key elements, shan (san)-mountain, 山 and shui (sui)-water, 水. Mountains, symbolising the aspiration of spiritual development (the movement towards heaven), and water symbolising the movement of the divine energy (qi or chi) through all that which appears to have form and substance. In the gardens we have those elements referred to; stones representing mountains, streams showing energy in its active form, and the pond (water) representing the accumulation of beneficial qi. The enclosure of the garden is a demarcation to the mundane world, yet also the holding of the sacred. At the edge, the one defines the other, becomes the other. Fusing with the sacred, so becoming cognisant of being part of the greater flow itself. Man as a creator of this world becomes instigator as well as participant. 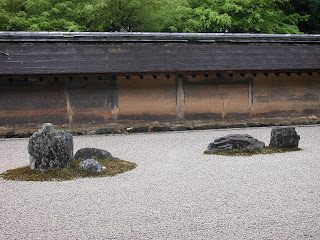 Posted by Robert Ketchell at 19:05